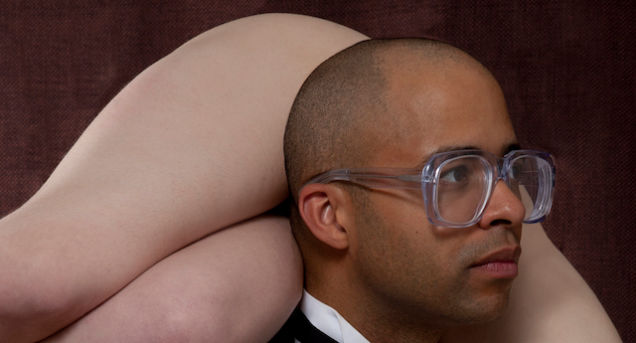 A performance artist satirizes the use of scantily clad women as accessories.

More discrimination in the name of religion: the Department of Education grants a religious exemption for a university to deny on campus housing to a transgender student.

A chart that shows the rapid rise in incarceration and racial disparity in the criminal justice system.

Fill up your Netflix queue with 50 essential feminist films.

The Detroit Water Project lets you help poor residents who have had their water shut off by directly paying their bills.

A nurse-midwife who refuses to dispense birth control sues a family planning clinic for not hiring her.