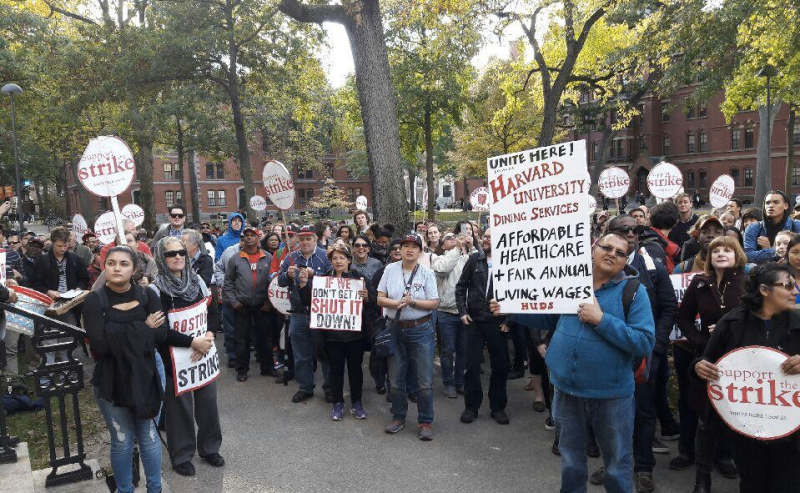 Don’t use girls as props to fight trans rights

“My wife’s killer was not an ‘illegal immigrant’”

Women will direct every episode of Jessica Jones season 2

How to tell if your religious liberties are being violated.

NPR shares the sad story of a black man who whistles songs from Frozen to appear less threatening to people.

The Advocate celebrates the trans women of color featured in this year’s Trans 100.

National Review thinks calling a member of Congress “exotic” and “beautiful” is appropriate and relevant to talking about her foreign policy experience.

So, so, so wrong: Nashville prosecutors reportedly offered women plea bargains in exchange for sterilization.

In a new book, 16 writers take on the stigma of not having kids.

Seven major Supreme Court cases on reproductive rights, union organizing and more that will be decided this month.

On a related note, if you’re looking for movies written by, directed by and/or starring women, IndieWire does a weekly roundup.

The New York Times on the need for a compassionate response to the increase in undocumented children crossing the border.

The Toast amusingly tells you how to talk to babies about gender theory.